A local exhaust ventilation (LEV) is an engineering control system used to catch the air contaminants at or near the source and immediately blown out of the room or the area before it reaches the workers breathing system. LEV is unlike general exhaust system which allows the contaminants to spread throughout the workplace first and then blows out later. It is used for controlling highly toxic or annoying air contaminants that pose serious health risks and for saving room heating cost.

LEV reduces the risk of the workers getting exposed to the toxic fumes, dusts, mist, vapor or gas in the workplace. Operation of an LEV can be described as similar to a vacuum cleaner that catches dust from its source. LEV sucks the contaminated air at the source and blows outside the room or area. An LEV has following basic elements:

LEVs are fitted at smoke or fume source, lavatory bio-effluent control, vapors from industrial processes, kitchen and dust from wood- and metal-working machinery.

A reverse funnel like device that captures contaminants at the source.

A hollow shaped channel that guides contaminated air to the fan.

For sucking and blowing out air from the source to outside. 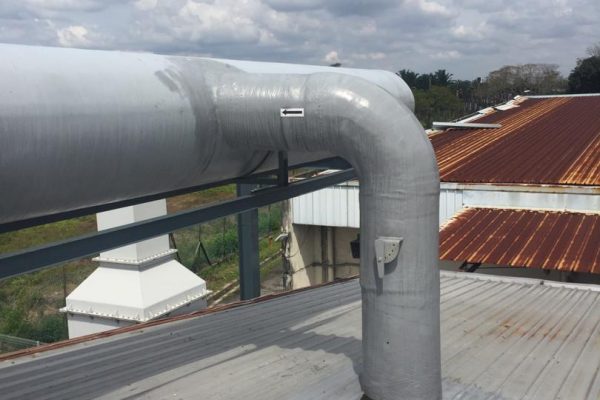 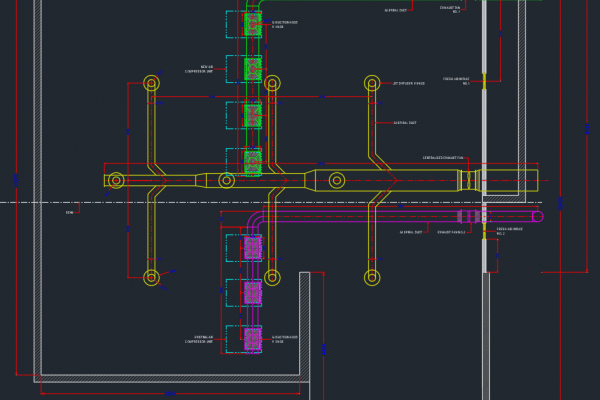 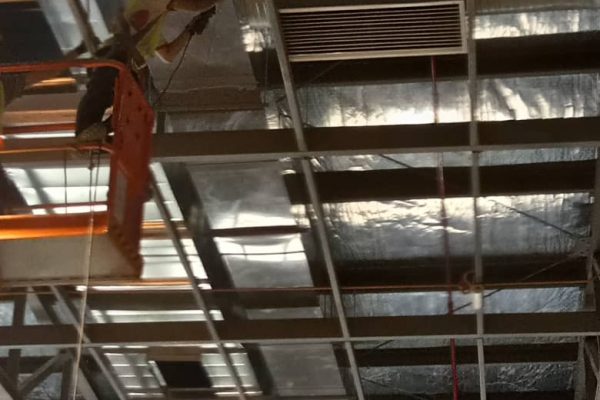 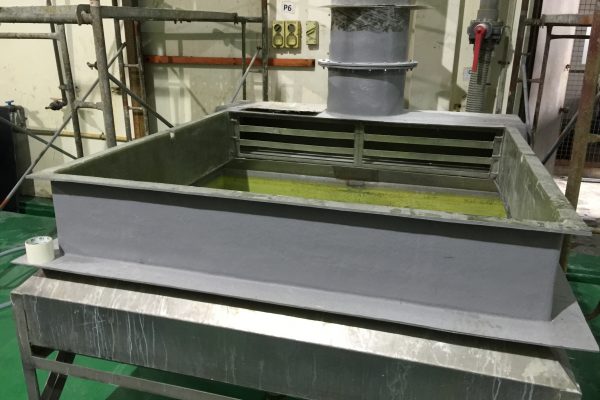 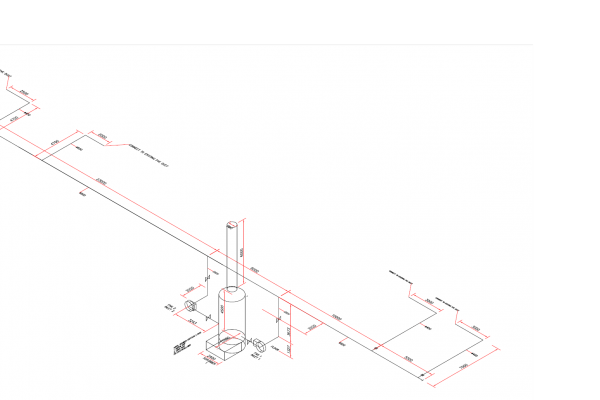 We strive to make the earth a better place for everyone by tackling “impossible” environmental issues that others have given up on, repeatedly failed at, or never properly understood in the first place.